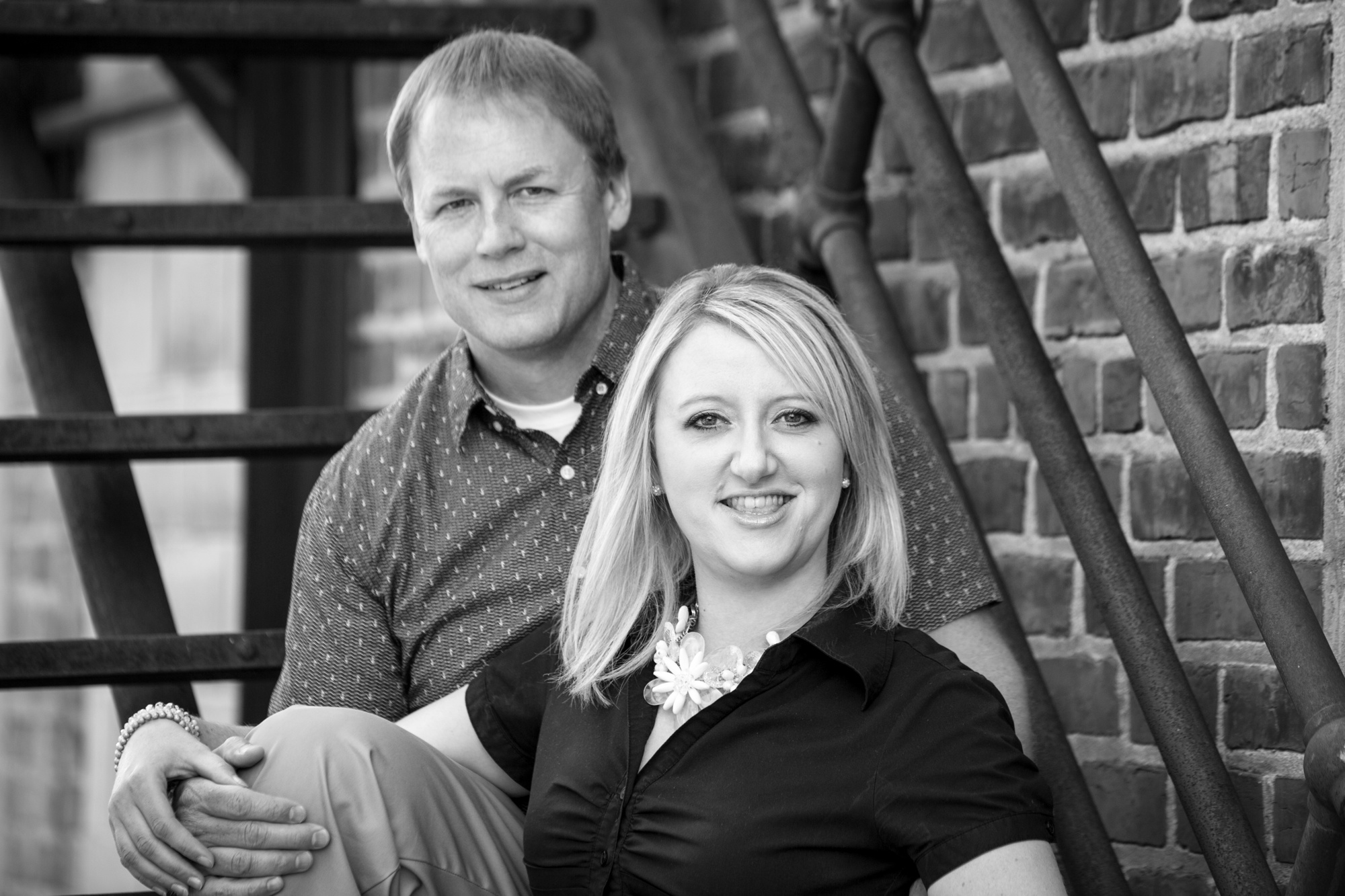 I have always enjoyed adventure. As a little girl I dreamed about traveling and visiting different countries, but America was always on the top of my list. I hoped that one day, when I grew up, I could move to the US. So I did! Sometimes when something is meant to be, it’s meant to be. When I graduated from High School in Poland, I packed my bags and moved to MN.

I attended Crossroads College and graduated with a degree in Psychology and Counseling. It was a perfect career path for me because I was intrigued by people and their behaviors, but helping people was always one of my biggest passions. I enjoyed teaching and coaching, specifically women, to help them believe in themselves and the ability they have to achieve whatever they are passionate about. So if somebody would have told me back then, that I was going to work with children one day, I would have laughed. I thought that I would be working with women for the rest of my life.

Another thing that I would have laughed at would be if somebody told me that one day I was going to get married. Marriage was not something I deeply desired, but a handsome MN guy won my heart and I happily became his wife!

“Sometimes you’ve got to try something outside of your comfort zone to figure out what it is that you truly love.” (Joanna Gaines)

To be honest, I was confused and discouraged when I took an unexpected turn in my career, and instead of sitting in the office and investing in women, I was sitting in the basement waiting for the little children to arrive.

I opened my own in home daycare – Sylvie’s Safari.

My new routine consisted of long days, busy children, and no adults around. It was a lonely job, and very different from what I have done in the past. There were days that I wondered if I made a mistake and if I was doing what I was supposed to be doing, but early on I decided that no matter what I was going to thrive. I set high goals for my daycare that were difficult to reach, but I was determined. I wanted to create the best daycare in town where both kids and their families could grow, learn and make memories!

Sylvie’s Safari became my life. It did not take long for me to fall in love with the kids who attended my daycare. I could not wait for them to arrive in the mornings, so I could listen to their funny stories while drinking my delicious coffee.

I enjoyed teaching and investing in the little lives – and doing what I did while working with women, giving children the confidence they needed to believe in themselves and their dreams. Things were going great and I was becoming successful both professionally and personally.

“Sometimes you will never know the value of a moment until it becomes a memory.”
(Dr. Seuss)

After working with children for many years, another change was just around the corner.

We were moving, which meant I was closing Sylvie’s Safari daycare. Saying goodbye to my daycare families and the sweet children I got to spend my days with was more difficult than I expected. Sylvie’s Safari adventure was one of the most beautiful and challenging things that have ever happened to me. I learned and grew through the ups and downs of being a business owner and working with multiple families, parenting styles and cultures. I knew that the experience I gained was something I wanted to share with others who were in the same profession.

I wrote a Fabulous Provider Guide. It is a manual where I share my knowledge, and create a beautiful space for daycare providers to find encouragement, inspiration and motivation.

It seems like every time I get comfortable in life, change happens: something new and unknown. I learned to accept it, instead of fighting it, as every adventure is a part of my story.